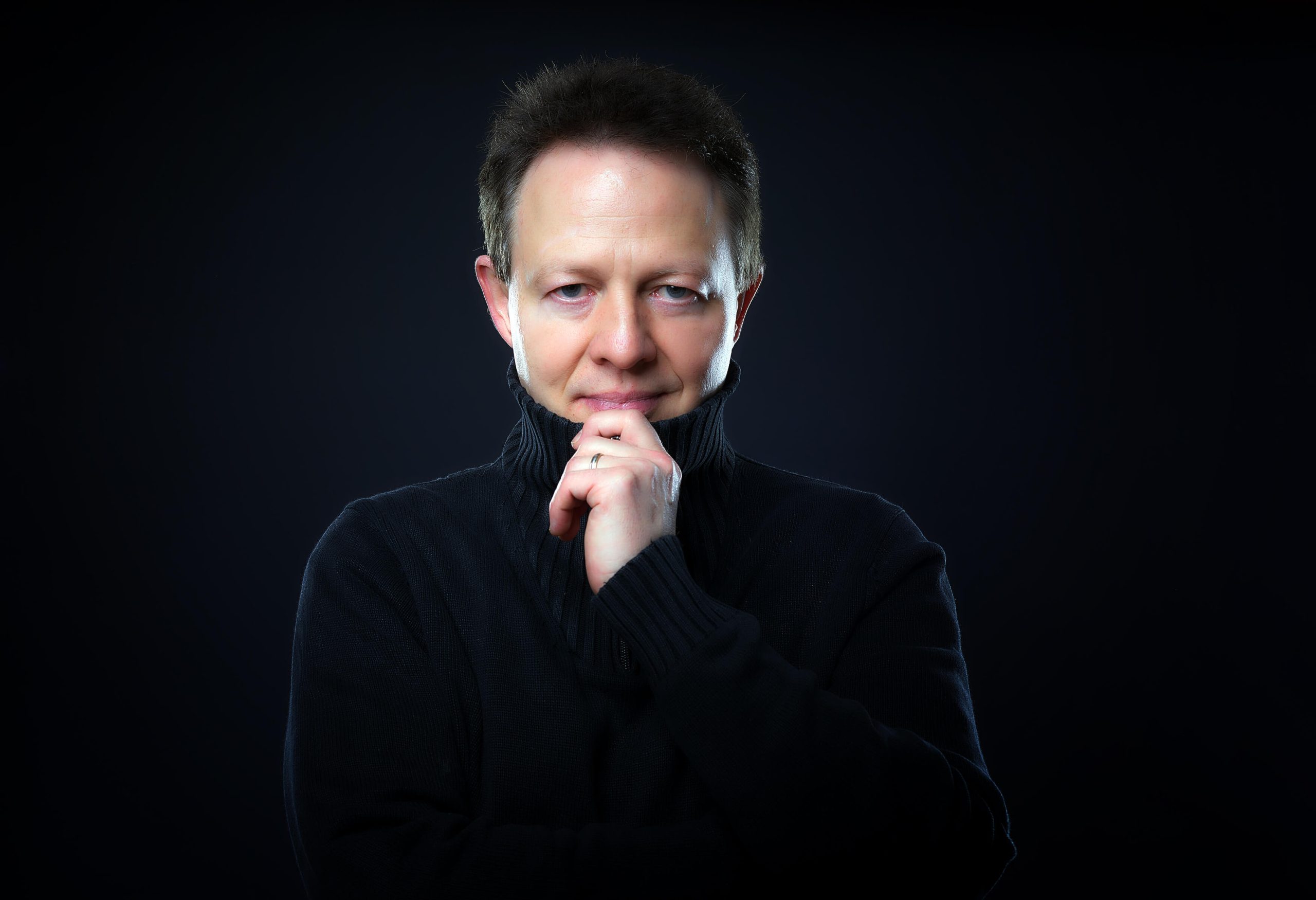 The Brandenburgisches Staatsorchester Frankfurt appointed Andreas Boyde Artist in Residence for the season 2018/19.

The sought-after pianist’s wide-ranging repertoire encompasses all major areas of the piano literature. Also committed to contemporary music he gave the European premiere of Paul Schoenfield’s Piano Concerto Four Parables, as well as the first performance of John Pickard’s Piano Concerto, which is dedicated to him. Boyde’s musicological interests are demonstrated in his reconstruction of the ‘Schubert’ Variations by Robert Schumann, now published by Hofmeister Leipzig. It is a work that has enjoyed great international acclaim since its 2000 premiere in New York by Andreas Boyde at the Pierpont Morgan Library. He is also Henle Artist and Contributor.

In 2017, Andreas Boyde’s orchestral version of Schumann’s Waldszenen was premiered by the Dresdner Kapellsolisten at the new Kulturpalast Dresden hall, the work now being published by Edition Peters.

Andreas Boyde was born in Oschatz, Germany, where he entered the Book of Honour in 2012. He studied with Christa Holzweißig and Amadeus Webersinke in Dresden and subsequently with James Gibb in London at the Guildhall School of Music & Drama. His mentor and promoter Malcolm Frager also proved a major influence. 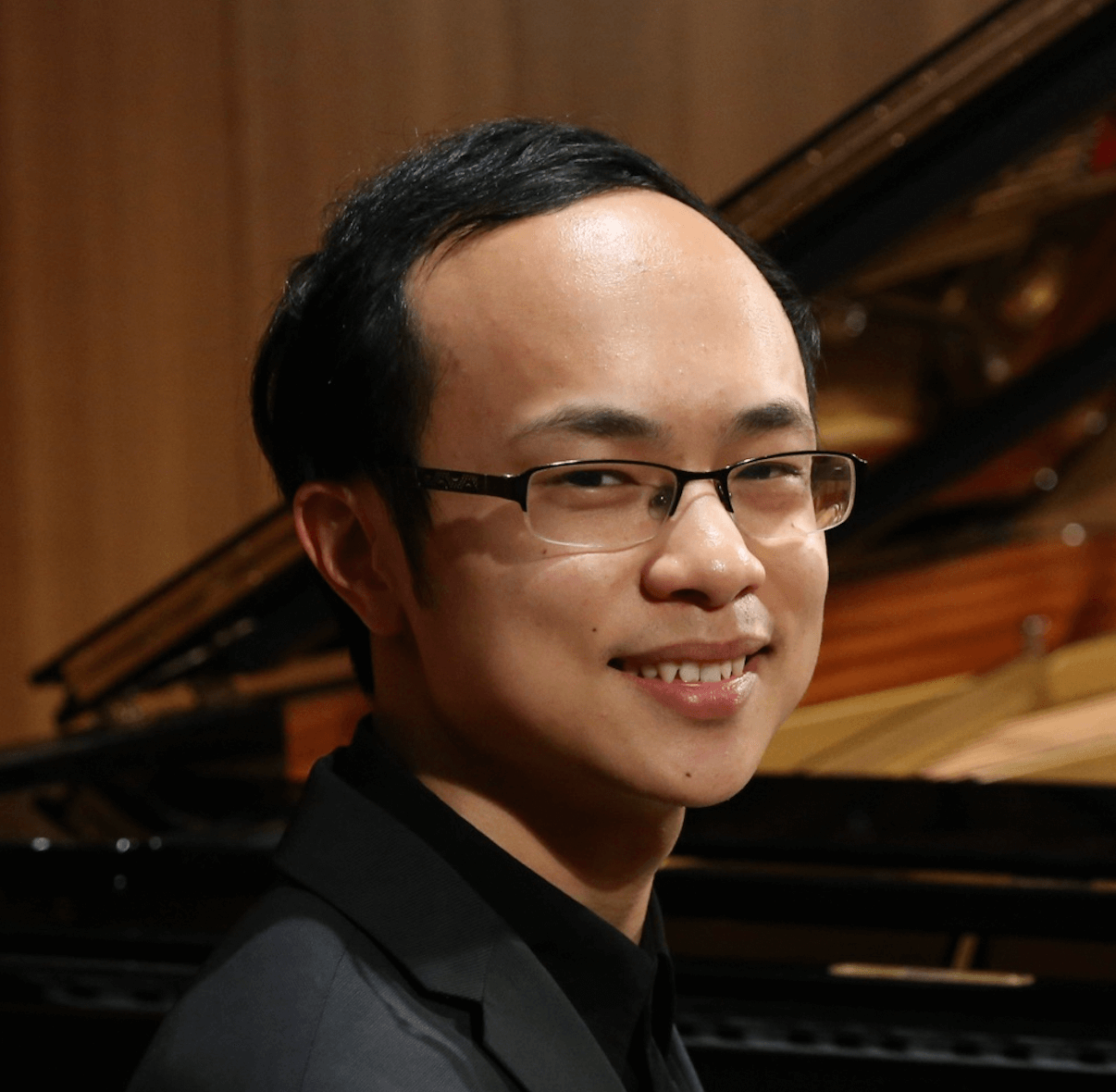 In 2014, Nicholas was invited to perform with the Vienna International Orchestra as part of the Vienna ConcertoFest concert series. In 2009, Nicholas was officially recognised as a Young Steinway Artist.

"Spellbinding. He held the audience enthralled, in the palm of his hand...we were utterly transfixed, taken to a different place."
Alan Griffiths, Composer

"Admirable technical ease, teasing out the melodic charm hiding beneath the virtuoso decoration."
The Cross-Eyed Pianist

"Young milks every last drop of post-romantic intensity."
The Australian

"Full of heart-felt passion and a technique to die for."
Canberra CityNews

Nicholas Young completed his Bachelor of Music (Performance) with Daniel Herscovitch at Sydney Conservatorium in 2013 with First Class Honours and University Medal, graduated from Master Solo Piano with Distinction at the Universität Mozarteum Salzburg in 2015 studying with Claudius Tanski, and is an alumnus of the Australian National Academy of Music under the tutelage of Timothy Young. Alongside formal training, Nicholas has taken masterclasses with Dmitri Bashkirov, Christian Zacharias, Robert Levin, Dominique Merlet, Jacques Rouvier, Lars Vogt and Lang Lang, among others.

In addition to rigorous teaching and accompaniment schedules, Nicholas has regularly presented solo and chamber music recitals across Australia. He has appeared as concerto soloist with the West Australian, Queensland, Adelaide and Willoughby Symphony Orchestras, and the Vienna International Orchestra. His performances have been broadcast by Fine Music FM, ABC Classic FM, 2MBS and 3MBS. 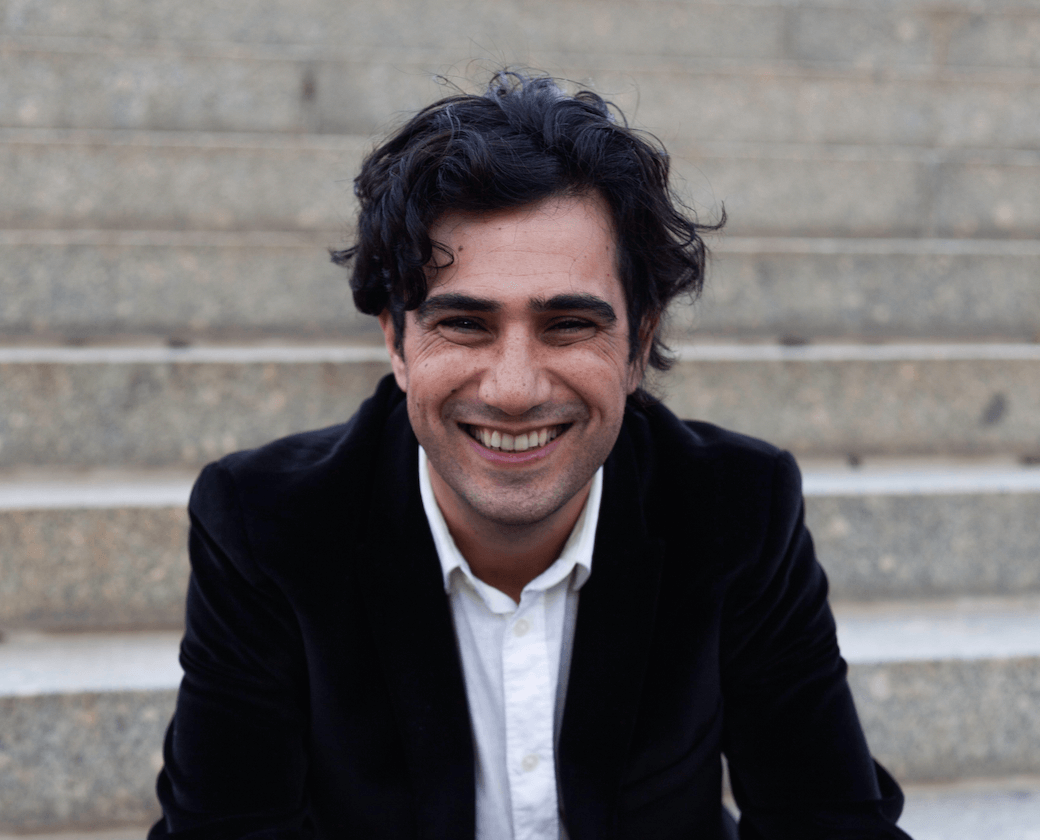 Amir has studied with Ronald Farren-Price, Andrew Ball, Geoffrey Tozer, Rita Reichman and Timothy Young, studying at the Royal College of Music, Melbourne Conservatorium of Music and the Australian National Academy of Music. He continues to work with Farren-Price since beginning studies with him in the mid 90’s. While in NYC, Mr. Farid is a staff pianist at the Vocal Arts department of the Juilliard School, and has worked as a rehearsal pianist with the New York Philharmonic.

Visit our piano stores across Australia
to see a STEINWAY piano in person.

Have all your questions answered — by phone or email.

Get the top STEINWAY stories delivered right to your inbox with the official STEINWAY & SONS Newsletter.